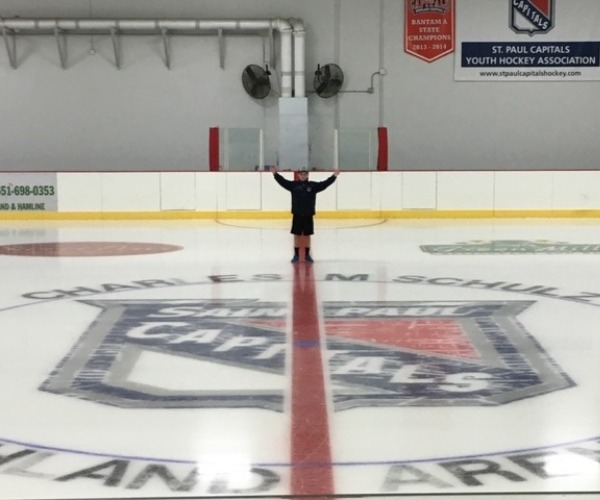 SPCHA is governed by volunteer board members. Parents of athletes volunteer their time as coaches, managers and other volunteer positions to create a fun and educational experience for players.

You have unsaved elements

Please save or cancel the pending changes to the elements within your page and then try saving again.